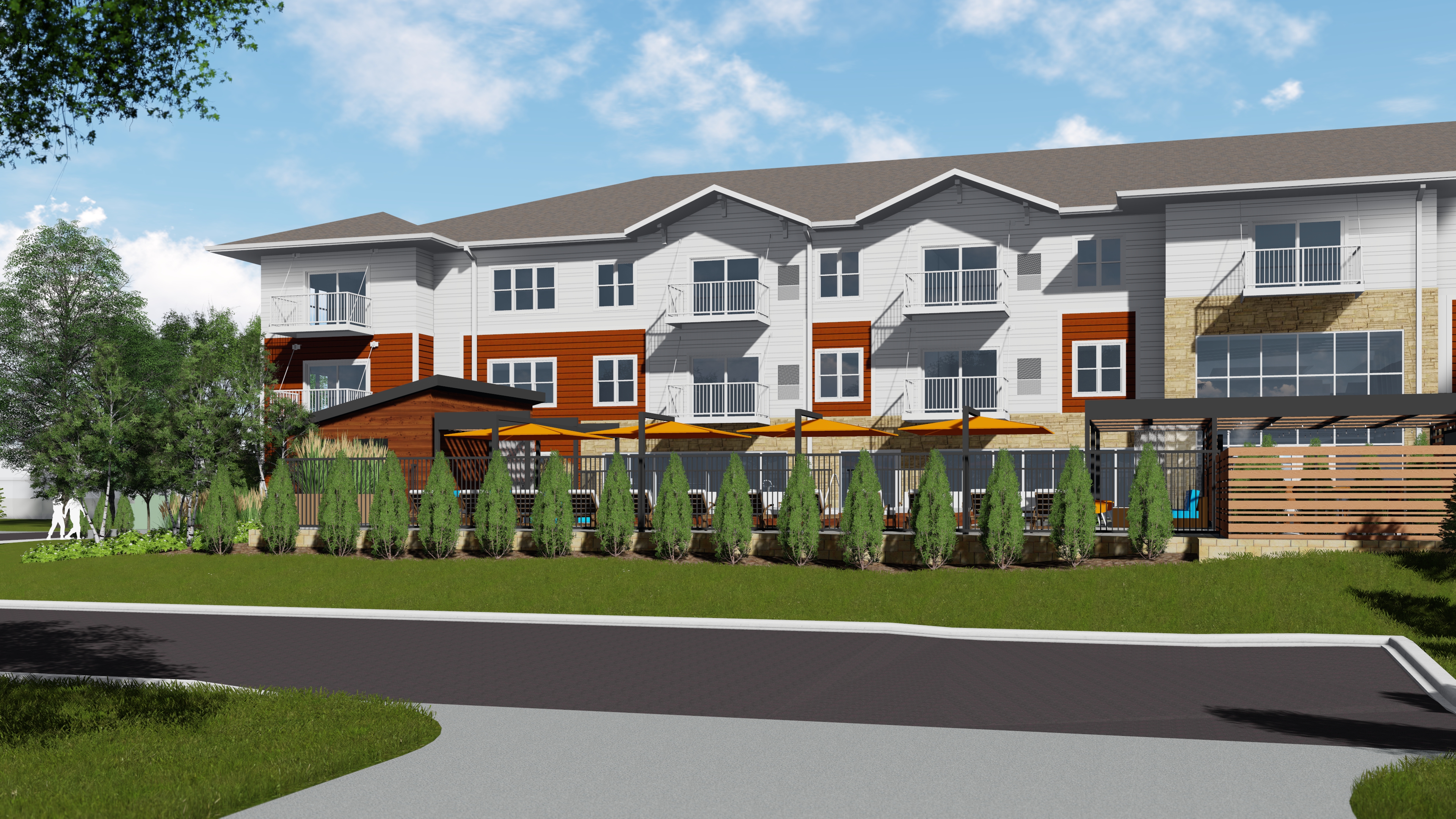 “St. Louis Park-based Inland Development Partners in tandem with Kraus-Anderson Construction landed backing from the Richfield City Council for the Chamberlain Apartments this fall after meeting with neighbors of the project near 18th Avenue S. between 66th and 68th streets.

The project will contain a mix of market-rate and affordable units and marks the first new multifamily development in the runway-impacted area, as well as the first new apartments on the city’s East Side since 1971.”  Read More.