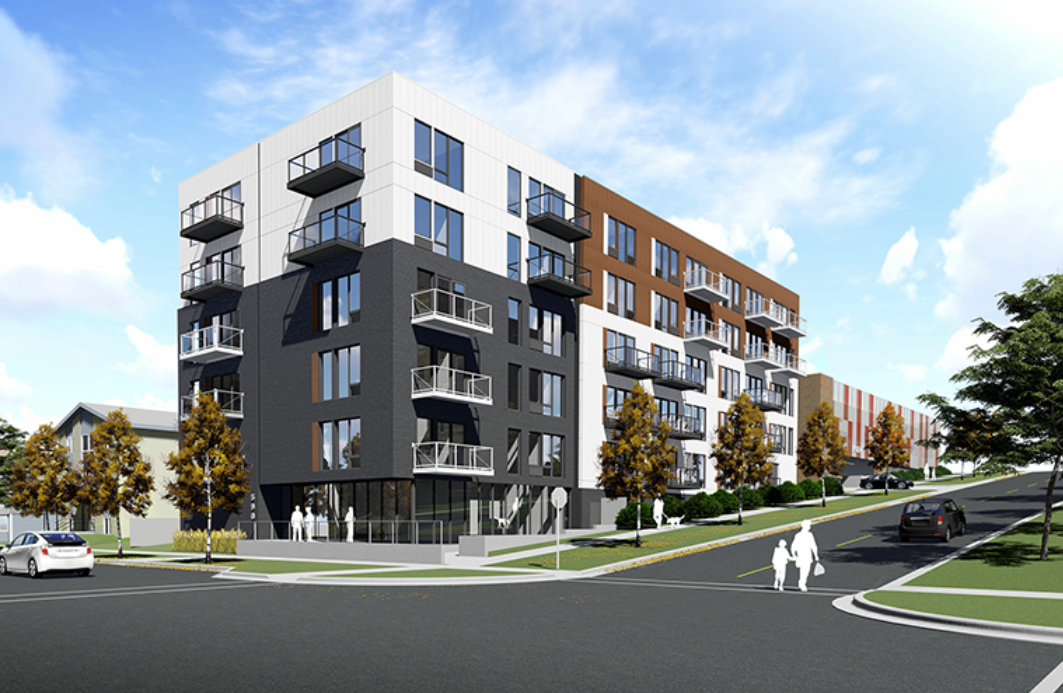 Kraus-Anderson Development today announced that it has begun tearing down a vacant office building in St. Paul to make way for a 92-unit upscale apartment building.

The building had been used for office space for the nearby Bethesda Hospital, but it’s been vacated within the last two years, Alexander says.

The nearly 58,000-square-foot complex will feature a range of “micro” apartments, as well as one-bedroom units. The building’s amenities include a lounge and game room, outdoor patio, and fitness center.

“We believe there’s market demand for smaller-unit housing up along the Green Line, and within close proximity to the State Capitol,” Alexander says.

The redevelopment project will cost about $20 million, according to Alexander. Kraus-Anderson Development is serving as developer and contractor, while UrbanWorks Architecture is the designer.