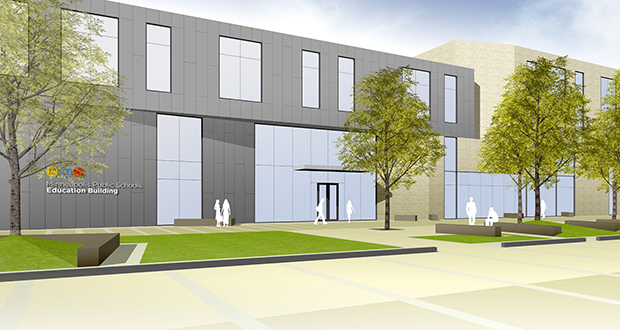 “At long last, Minneapolis Public Schools is putting the final touches on plans for a $29 million adult education complex that will take up an entire block on the city’s south side.