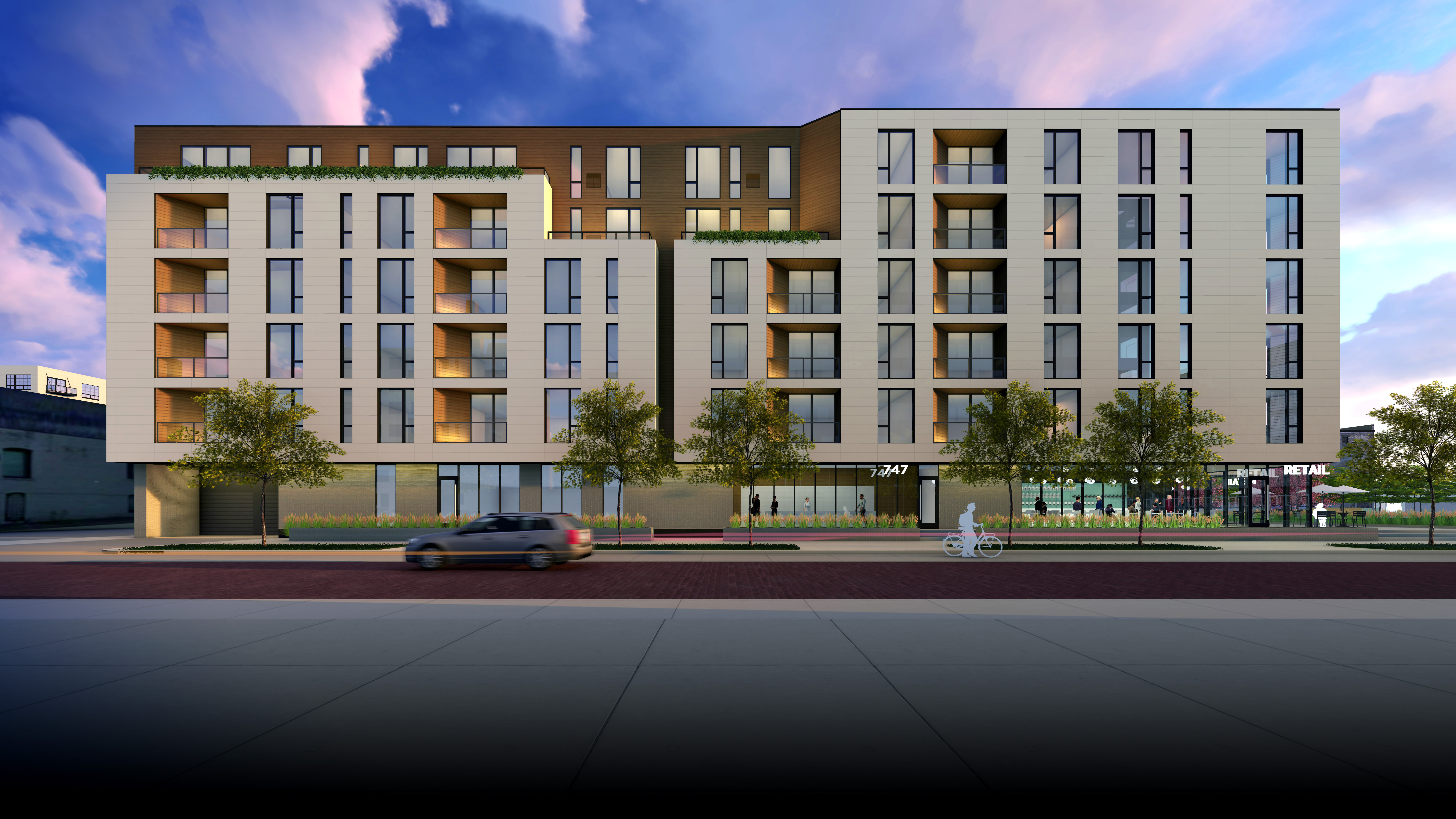 “A fresh proposal for a North Loop apartment building might be most notable for what isn’t being developed: more than a half-acre of land in the middle of a bustling neighborhood where space is at a prime.

Schafer Richardson is planning a six-story building with 145 apartments at 747 North Third St. The Minneapolis-based developer has met with the North Loop Neighborhood Association and intends to submit plans to the city in March, said SR Development Director Maureen Michalski.” Read More.