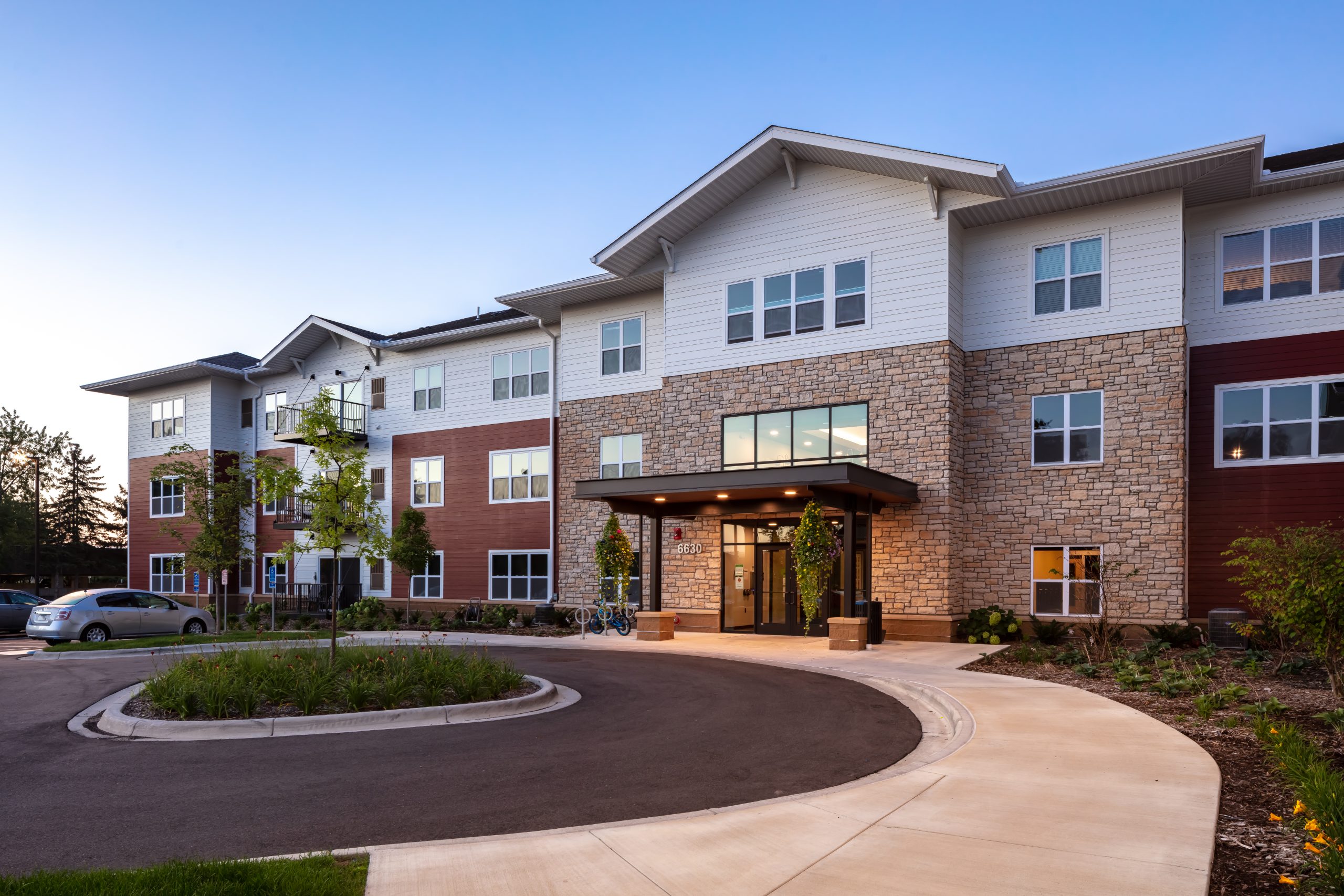 Two high-profile Kraus-Anderson projects — the Chamberlain apartments in Richfield, Minnesota, and Cambia Hills of East Bethel, Minnesota — have received Awards of Excellence from the National Association of Industrial and Office Properties.

NAIOP’s awards, which recognize projects that have demonstrated exemplary efforts, are based on a system of nominations and peer selection.

Of the 316 mixed-income units, 20 percent of the units are designated as affordable housing.