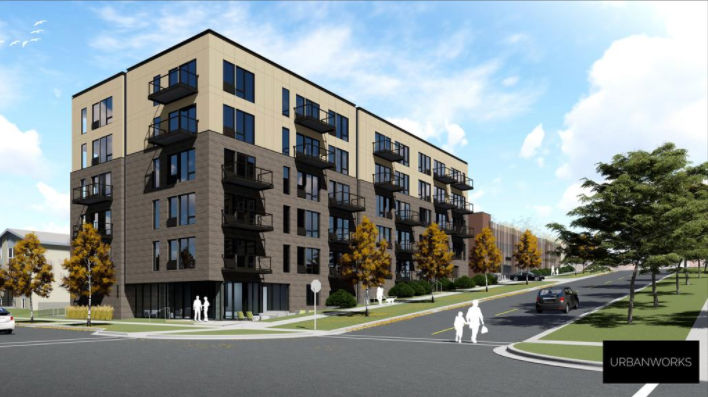 A 92-unit apartment building built by Kraus-Anderson Cos. near the Minnesota State Capitol will open its doors next month.

The Pioneer Press has an update on the 590 Park building, which is scheduled to open its doors next month.

The site was once a vacant office building that Kraus-Anderson demolished last year, aiming to replace it with small apartments (one-bedroom and smaller) for workers at government offices and the nearby Regions Hospital. The site is also close to the Green Line light rail.